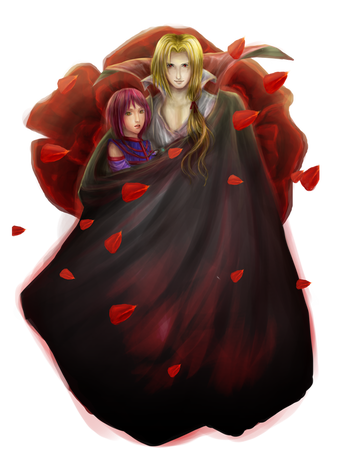 This is a simple short Kinetic Comedy Novel about a vampire and a lost traveller.
It's not about how they're in love each other. No, I won't make it that cliche. It's about how's vampire tricked the lost traveller.
The story begins with a bored Vampire who stayed in the castle over thousands years, and he wants something new in his life.
And Suddenly, a traveller with unexpected circumstance, come to his life.
The traveller true self was a famous handsome-man hunter, person who go around the world to take handsome-man's photographs. And the vampire is her next prey.
While she was acting cool, she didn't know that the Vampire can read her mind. 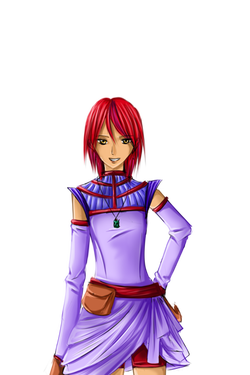 She keep unnamed untill the end of the game.
On this journey, she was following her "travel" guide to take a picture of a Landlord in a mysterious castle.
Is she lucky enough to do that?
We'll see in the game.. 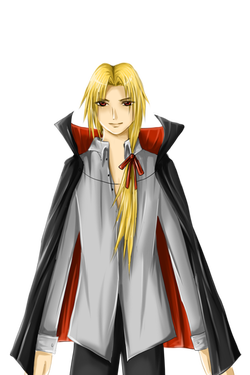 He also keep unnamed untill the end of the game. He was a cool and tricky person.
An immortal that lives for thousand of years.
And cannot leave the castle because of a reason.
He spend his eternity in boredom, untill the traveller come to save his life. 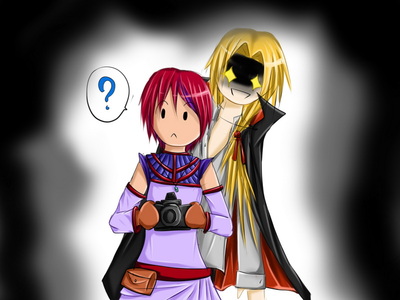 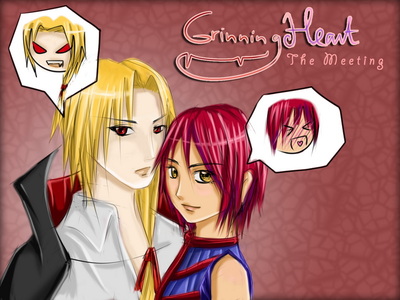 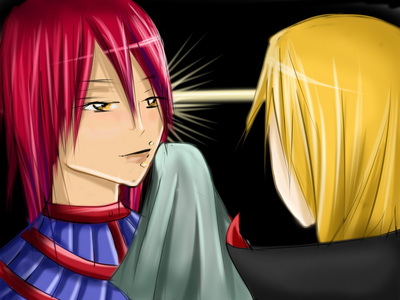 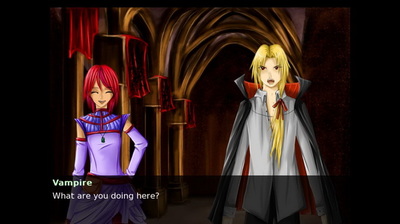