This is a simple short Comedy Kinetic Novel about a human-dragon and a lost traveller.
It's NOT about how the dragon reads traveller's mind and trick her.
No, I won't make it like the previous one. It's about the dragon and the traveller lost in each other minds.
The story begins with a dragon who lost in a cursed woods over hundred years.
He wants to get out from there and come back to his tribe so badly.
And Suddenly, a traveller with unexpected circumstance, come to his life.
The traveller true self was a famous handsome-man hunter,
person who go around the world to take handsome-man's photographs. And she was also lost in there.
The traveller was trying to get his picture, and the dragon was trying to eat her,
while both of them hiding their true identity for each other... 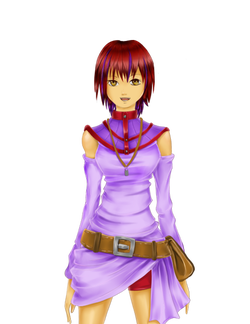 We're back with our funny, handsome man hunter.
In this journey, her "travel" guide lead her to a mighty dragon's picture who lives in a mysterious woods.
Did she managed to take his picture and escape the cursed woods?
Let's find out!~ 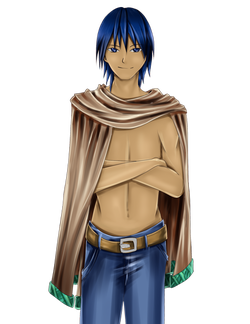 A blue dragon. He was a naive high-spirited dragon, and stuck in a cursed woods for hundred years. He belongs to north dragon tribe, and miss his home so much, and hoping a miracle coming to save him... 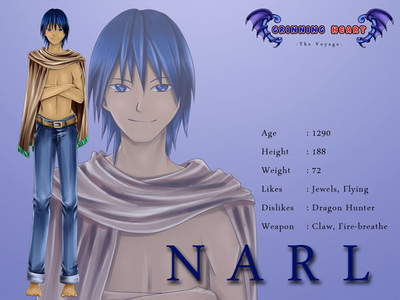 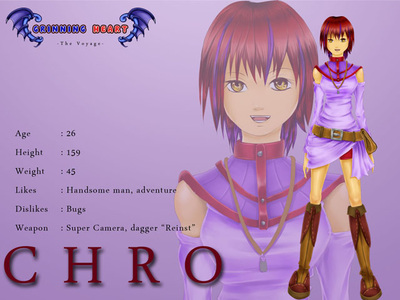 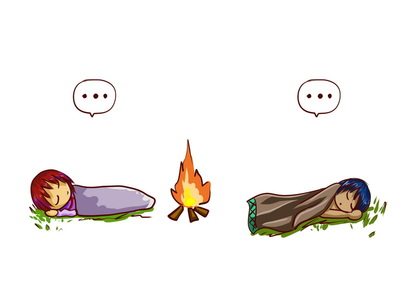 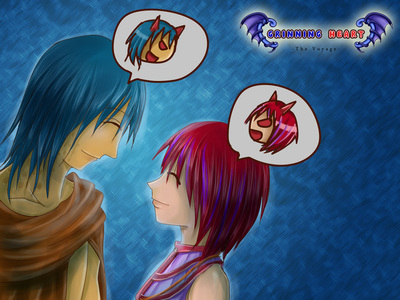